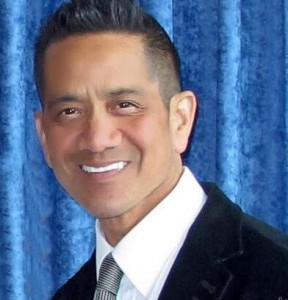 Justin Poy is the President and Creative Director of The Justin Poy Agency. Since 1993, Justin has developed and created marketing and advertising campaigns targeted towards various diverse markets in Canada and abroad, specifically in the South Asian, Chinese (Taiwanese, Mainland and Hong Kong) and Korean markets. Justin has won numerous creative awards including Best of Show at the Emerging Media Awards (Oregon, USA) in addition to several entrepreneurship awards. He is often quoted in industry publications such as AdNews, Strategy Magazine and Marketing Magazine in regards to the ethnic media across North America. Justin is a frequent keynote speaker at social media conferences in Canada and the U.S. and is a regular contributing writer for AutoJournal, Strategy Mob and The Toronto SUN.